What Are the Different Types of Cataracts? 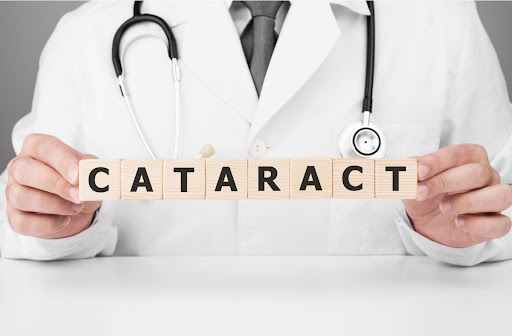 Cataracts are one of the leading causes of vision impairment and blindness globally. Although cataracts may sound like a problem that only affects older people—the majority are over 50 years—it can affect all ages.

Cataracts can develop over time and gradually worsen. It’s a disease that causes cloudy vision, where objects become blurry, and activities like reading in detail from a book or digital screen or drive become difficult. Ophthalmologists are eye care physicians who perform eye surgery to offer life-changing clarity for cataract patients.

What Are Cataracts, and How Are They Caused?

Cataracts are the clouding of the lens in the eye. A clear lens, found behind the iris, allows light to enter the eye and focus the light on the retina, forming an image. A cataract is when the lens gradually becomes more cloudy. Referred to as opacification of the lens, it is like looking through frosted glass.

This condition can occur when natural processes within the body affect the structural integrity of the lens, causing clouding or yellowing, such as aging, injury to the lens, or the breakdown of proteins in the lens that result in haziness.

Other possible causes of cataracts include:

Over time and with age, the lens becomes thicker and less transparent. With increased density of cloudiness, the cataract blocks more light resulting in undefined images and blurred vision. In progressed cases, cataracts can lead to blindness.

Cataracts are often hereditary, and they affect more women than men. It also affects people of all age groups, with people developing it in the forties but not affecting them till later. At 40, the proteins in the lens start to break down and clump together.

Cataracts can occur in one or both eyes. When they occur in both eyes, they are not at the same rate resulting in a difference in vision. 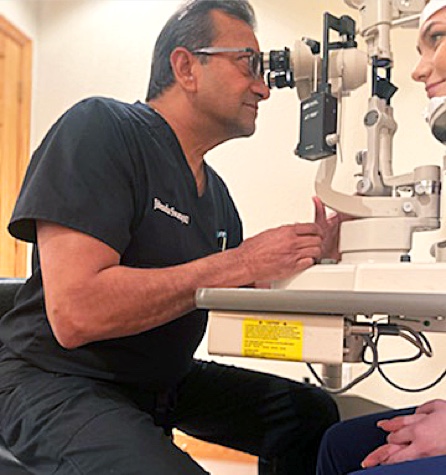 We’re committed to improving ocular health, which is why we’re always on the search for new treatment options, medications, and medical devices that can benefit our patients.

We are a proud partner of US Eye, a leading group of patient-centric, vertically integrated multi-specialty physician practices providing patients with care in ophthalmology, optometry, dermatology, audiology and cosmetic facial surgery. 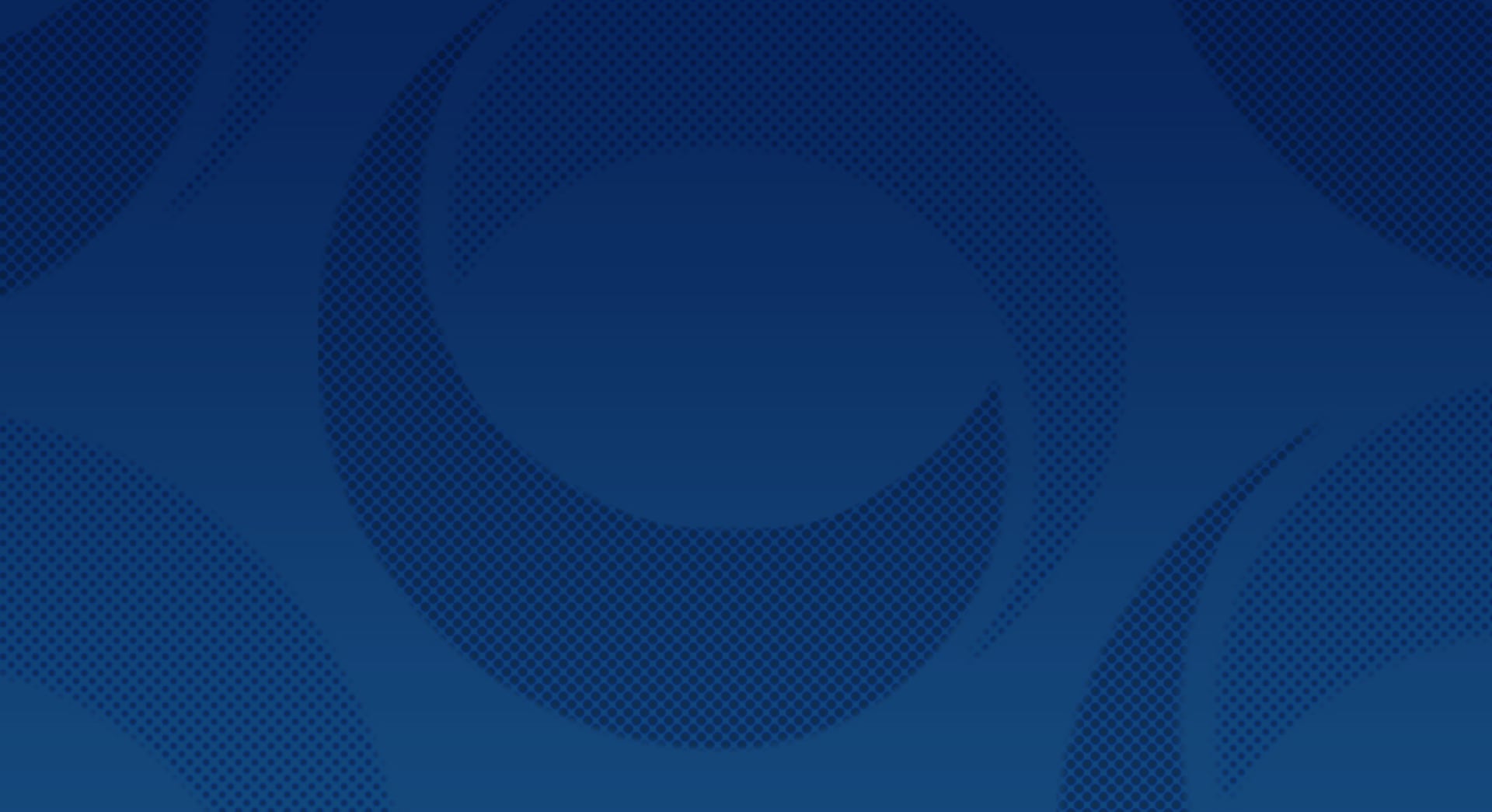